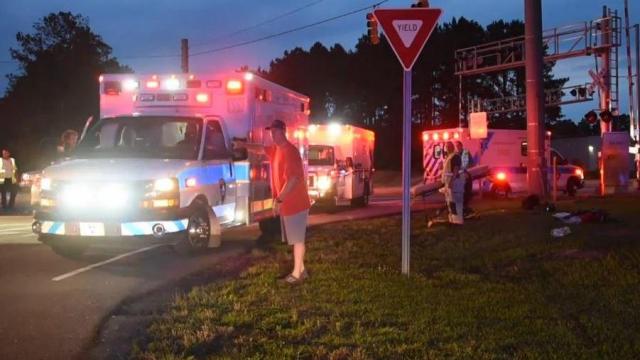 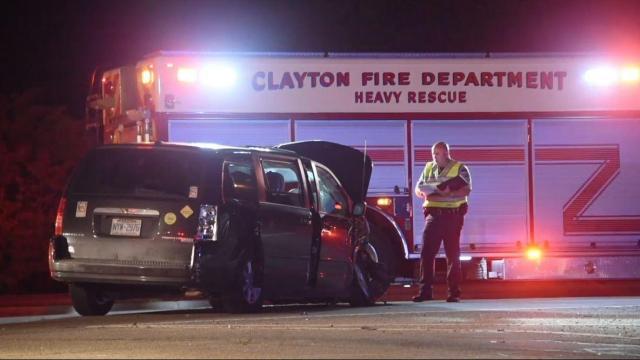 The driver of the Chrysler was cited for running a red light.

Both vehicles suffered extensive damage and were towed.