Multiple families without a home after Fayetteville fire

Fayetteville, N.C. — Seven families were forced out of their homes during a Monday morning fire, but no one was injured.

Firefighters responded to a two-story home with multiple apartment units at 1151 Fort Bragg Road, in the Haymount area, before 2:45 a.m. Monday.

Three units on one side of the home were damaged in the fire, but the American Red Cross was assisting all families who had to evacuate.

A resident told WRAL News that, even though his unit wasn't damaged, the fire alarm woke him up and gave him time to escape.

Everyone got out safely. 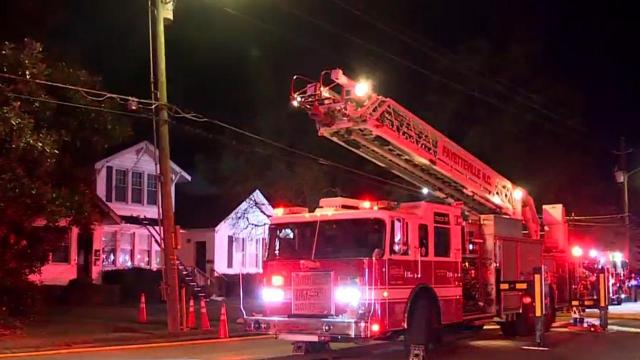