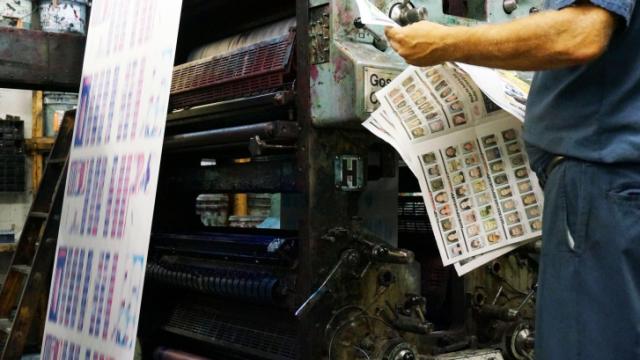 Raleigh, N.C. — The final version of the state's new budget went to the governor without a provision meant to crack down on websites that charge people for the removal of their arrest photos.

A range of websites and print publications across the country, including WRAL.com, use these images in both news coverage and standalone databases. Critics point out that the information on some sites is often dated or inaccurate and can jeopardize careers and relationships with a simple Google search. Getting the mug shots removed can sometimes cost $60 to $300 per site.

A previous version of the budget approved by the state Senate would require any sites requesting mug shots for publication to promise not to charge for its removal. Lying would result in a misdemeanor criminal charge.

The measure also went further, requiring publications to retract photos and names upon request when cases are dropped or end in acquittal. Organizations that don’t comply would rack up civil penalties and eventually open themselves up to defamation lawsuits.

That proposal rankled free speech advocates such as the North Carolina Press Association, which argued it would interfere with reporting on the criminal justice system.

Other versions of the proposal also emerged in House omnibus bills but never passed.

Across the country, states have tried to put similar laws on the books. Most recently, California lawmakers approved an effort to tackle the problem with fines for mugshot publications that charge to remove the images.

But those who watch the mug shot publishing industry closely say they have little confidence these laws will have much of an impact on the intended targets, which have learned to evolve and retreat into the shadows despite mounting scrutiny.