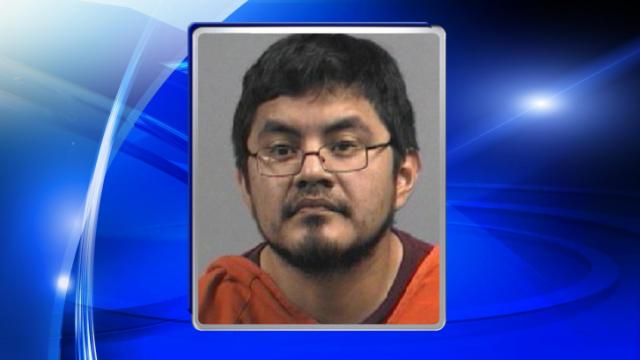 Feliz Munoz, of 650 Baker Chapel Road, is charged with first-degree rape of a child.

Investigators were called to Wayne Memorial Hospital on Sunday in reference to a sexual assault. The victim is an acquaintance of Munoz, officials said.

Munoz was being held in the Wayne County jail early Tuesday on a $500,000 secured bond.