Man killed after crashing into a motorcycle, Cary police say 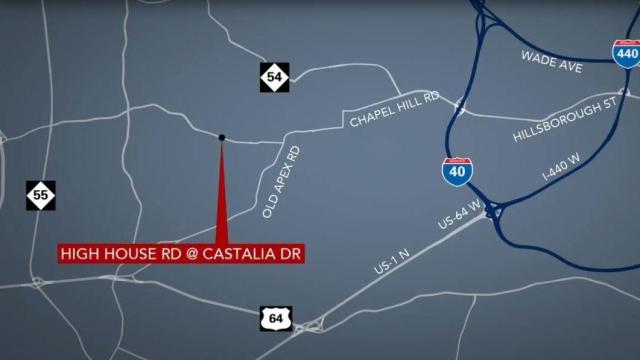 Cary, N.C. — The driver of a car that collided with a motorcycle Friday night in Cary was struck and killed by another vehicle when the man got out of his car to inspect the damage from the initial crash, police said Saturday.

Robert Hoppin, 74, of Chapel Hill, was rushed for medical care to Duke University Medical Center, but died shortly after arrival, a spokeswoman for the Cary Police Department said. No other injuries have been reported from the incident.

Hoppin exited his vehicle to check on the motorcyclist when he was struck by another car that was not involved in the initial crash, police said.

Authorities said an investigation into the crash was ongoing.

Police did not immediately say if any charges would be filed in the case.