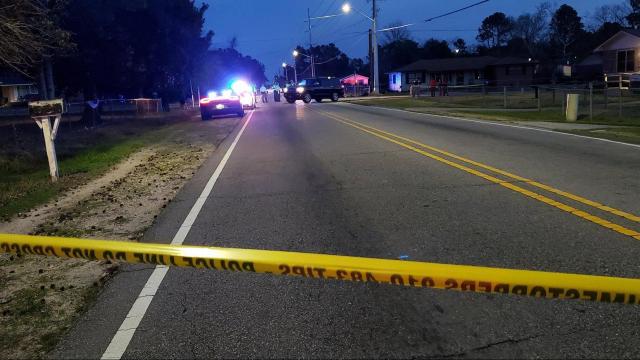 Fayetteville, N.C. — A motorcyclist and his passenger were killed in a Fayetteville crash on Sunday, police said.

A 2015 Hyundai Santa Fe Sport and a 2009 Honda CBR-600 motorcycle were both traveling on Bunce Road but in different directions when they crashed, police said.

The motorcyclist, Pfc. Joseph Del Hierro, 26, of Miami, was pronounced dead at the scene. The passenger, Mary Moon, 26, of Raleigh, died later.

Hierro was part of the 2nd Brigade Combat Team of the 82nd Airborne Division at Fort Bragg, officials said.

The driver of the SUV, Datha Governor, 69, of Fayetteville, was taken to Cape Fear Valley Medical Center with non-life-threatening injuries, police said.

The cause of the crash remains under investigation.