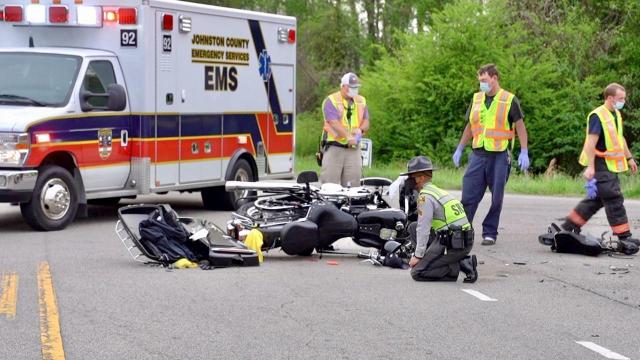 Micro, N.C. — According to the North Carolina Highway Patrol, a motorcyclist was killed Wednesday and his passenger seriously injured after colliding with a pickup truck on U.S. Highway 301 in Johnston County.

Troopers said the pickup stopped at the Pittman Road stop sign but failed to yield to the northbound motorcycle.

The motorcycle driver, identified as Randy Eugene Brown, 55, died at the scene, and his female passenger was transported to WakeMed.

Troopers said neither alcohol or speed were involved, and both riders were wearing helmets.

Charges are pending against the driver of the pickup truck.