Dunn, N.C. — One young man mourns his 4-year-old son while another sits in jail, accused of the abuse that claimed the child's life.

Tracey Jackson said that he had custody of his 4-year-old, Jaylen Boykin, two years ago and had been living in Delaware.

Jackson says that his son's personality was adorable.

"Everybody that met him fell in love with him. He was a character. He really was. He was like an adult in a child's body."

At the urging of the Harnett County Department of Social Services, he agreed to let his son spend some time with his mother, Kimberly Boykin.

Now the child is dead, and Boykin's boyfriend, Jaquaris Hines, 20, is charged with murder. 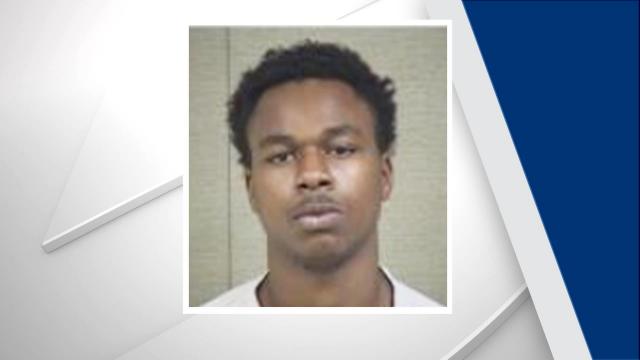 Authorities said the boy was taken to Betsy Johnson Hospital on Saturday, where staff suspected he was the victim of child abuse. He later died of his injuries.

"After a death investigation was conducted and we gathered all the information and evidence available," White told WRAL News. "Warrants were issued for Mr. Hines for murder and he was arrested last night at his father's residence down in Cumberland County."

The boy's father, Tracey Jackson, says the medical examiner called to tell him what caused the child's death.

“So, I guess the story just added up with the autopsy report that he was being hit in the abdomen. It was blunt force trauma to the abdominal area,"

He feels social services failed to keep his son safe.

"I feel like they let me down. I messaged the social worker and I said now I don't have my son because everybody was bothering me about letting Kimberly get him in the first place." 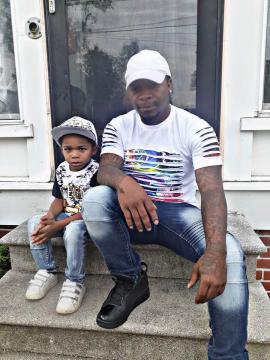 WRAL News has reached out to the child's mother and the department of social services, but have not yet heard back at the time of this writing.

Hines made his first court appearance Tuesday morning. He was given a court appointed attorney. He's being held without bond in the Harnett County Detention Center.