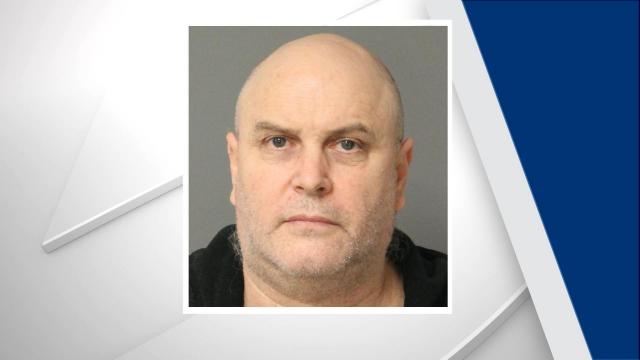 Officials said Eric Werner Johansson, 57, was arrested at his home on Wednesday. He's facing nine counts of second degree exploitation of a minor. The arrest comes after a joint investigation conducted by Homeland Security Investigations in Raleigh, the Wake County Sheriff's Office and the SBI, through its partnership with the North Carolina Internet Crimes Against Children Task Force.

Johansson was held at the Wake County Detention Center under a $750,000 secured bond.