Morrisville, N.C. — A portion of Chapel Hill Road was closed for hours on Wednesday morning after a driver being chased by state troopers crashed into a utility pole, bringing down power lines.

The driver was arrested.

Duke Energy crews were on site making repairs. The road reopened by 10 a.m.

Officials did not say why the driver was being chased. No one was injured in the crash. 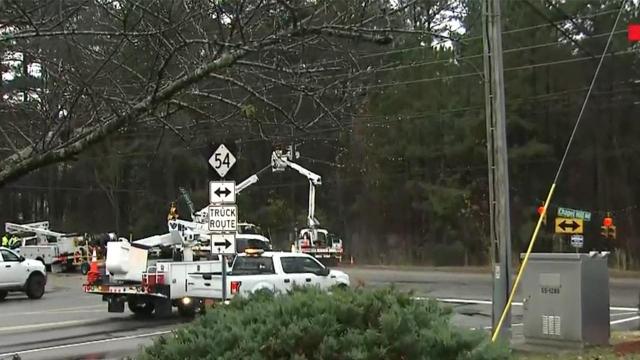