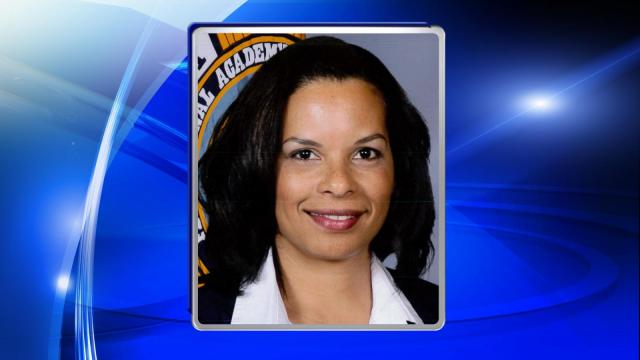 Morrisville, N.C. — The Town of Morrisville announced Monday that Patrice Andrews, a commander in the Criminal Investigations Division of the Durham Police Department, has been appointed as the town's police chief.

Andrews was selected from a field of more than 70 candidates, Morrisville Town Manager Martha Paige said in a news release.

“Patrice has a well-rounded set of skills that make her the right person for this job,” Paige said in a statement. “Her strong base of police knowledge and experience, combined with her commitment to open communication with town officials and staff, and more importantly within the community, convinced me that she was the right person for the job. She is eager to embrace the community and the people she serves, both internally and externally. She is the right choice to lead the Morrisville Police Department. “

Andrews has a bachelor's degree in criminal justice from North Carolina Central University, and she graduated from the West Point Leadership Academy in 2011.

She also recently graduated from the FBI National Academy in Quantico, Va. Andrews will begin working in Morrisville on June 6.