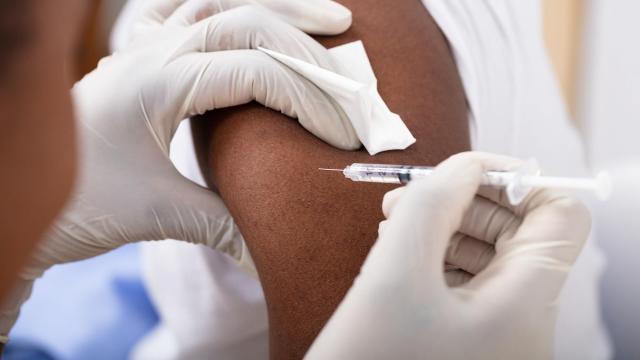 Washington state law requires that students are fully vaccinated, be in the process of completing immunizations or have a signed certificate of exemption in order to attend school, the district said. It had set a Wednesday deadline for students to provide their vaccination information.

Sami Hoag, Seattle Public Schools' health services manager, said the district does not yet have an exact number of how many students were sent home.

As of Wednesday afternoon, about 500 children in the district had not confirmed their vaccination records, Hoag said, but about 400 have been cleared to attend school because they have confirmed appointments to receive vaccinations.

"There were 520 kids on the list but less than 100 were physically sent home because their parents got the message," Hoag said. "The vast majority of 500 kids now have confirmed appointments to obtain their vaccinations in the next few weeks."

In August, the district counted 7,000 children without completed immunization records. As of late Tuesday, the total was about 750.

After a measles outbreak that led Gov. Jay Inslee to declare a state of emergency, school officials around the state began to crack down on incomplete immunization records and lax record-keeping, Hoag said.

"You could say it was easy-going prior to the outbreak last year," Hoag said. "We need to tighten up and follow the law because of the dangers of measles."

A state law that went into effect last year no longer allows residents to opt out of measles, mumps and rubella vaccination for personal or philosophical reasons, although exemptions for medical or religious reasons are still allowed.

Last month, 2,200 students still needed to update their record down from a high of 7,000 in August.

The district -- serving more than 50,000 students across 104 schools -- sponsored three free immunization clinics after sending a letter to parents warning that students wouldn't be able to return without complete vaccination records.

At least 135 students were immunized at those clinics, school system spokesman Tim Robinson had said.

Students can also bring their records up to date at 28 school-based health centers, Hoag added.

Parent Gracie Guzman told CNN affiliate KIRO she made sure her children's vaccines were current right away.

"That's one of the first things within the first week that we moved here, we got all that updated," Guzman said.

She said she was glad the district and state overall took action on enforcing updated immunization records.

"It's a good thing in a way because we don't want our kids to get sick from other kids that are not vaccinated."

Pon Voatsay told CNN affiliate KOMO his family had just moved from Florida and got a notice from the district a couple weeks ago.

"Disease can be spread among kids -- especially a bunch of kids together in the same place," he said. "I'm concerned about my kids' well-being, so whatever is needed I will get it."