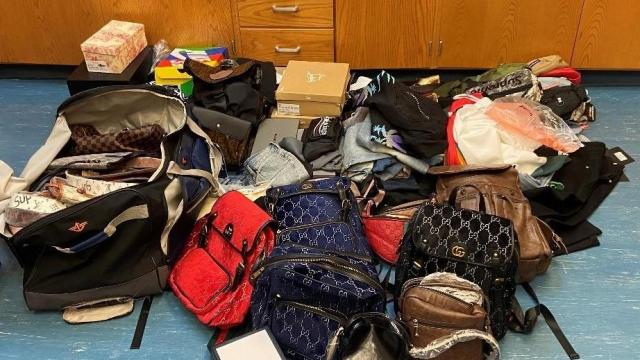 Knock-off designer watches, sunglasses, clothing, shoes, backpacks and handbags were collected during the July 24 traffic stop in Mooresville, authorities said. The items had brands on them like Gucci, Cartier, Fendi, Louis Vuitton and more, according to officials. 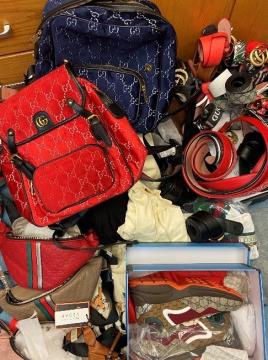 Had they been genuine, they would have had an estimated retail value of $360,400, officials said.

Amory Smith, of Greensboro, is facing seven felony charges of possession with intent to sell counterfeit goods. A warrant is currently out for his arrest. 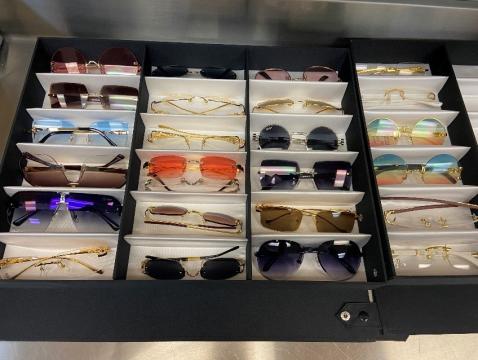 “I know everyone wants to find a bargain, but when you buy counterfeits you are not only getting poor quality products, you may be funding other things like organized crime and taking money away from our local communities that rely on sales tax to fund libraries, roads, police and fire services and more," Secretary of State Elaine Marshall said in a statement.