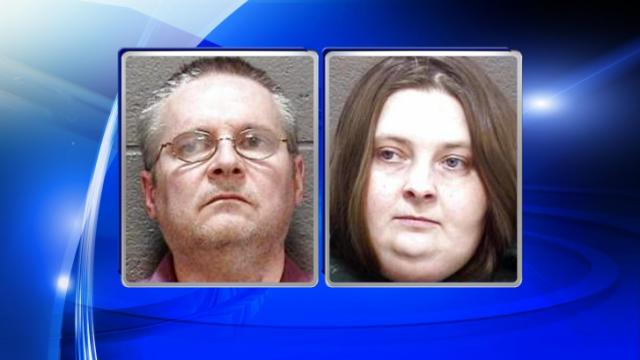 The new charges are related to events alleged to have occurred between Jan. 1, 2010, and April 17, 2014, involving a young girl, authorities said.

Last month, authorities said sexually explicit photos that were taken of a girl, believed to be 3 or 4.

Boy Scouts officials removed Adams as a troop leader after his April arrest.