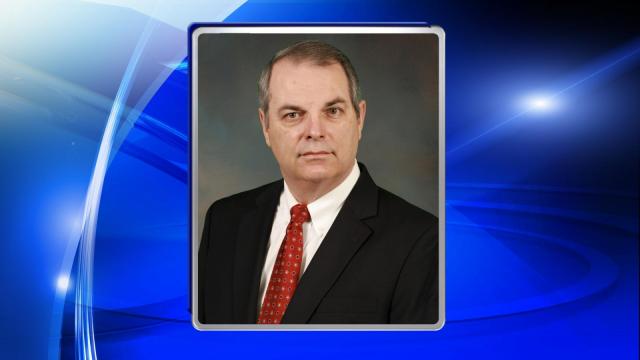 Carthage, N.C. — Less than three weeks after announcing plans to retire at the end of May, Moore County Sheriff Neil Godfrey on Tuesday said he's changed his mind and will stay on as sheriff.

In a news release, Godfrey said his reversal came after "consulting with others and giving his planned retirement additional serious consideration."

"I look forward to continuing to serve the citizens of Moore County as their sheriff," Godfrey said. "I am dedicated to the mission of keeping Moore County safe and secure for everyone."

Godfrey recently turned 65 years old, and he has worked in law enforcement for more than 40 years. He was promoted to sheriff in June 2013 after serving more than a decade as the chief deputy of the sheriff's office.