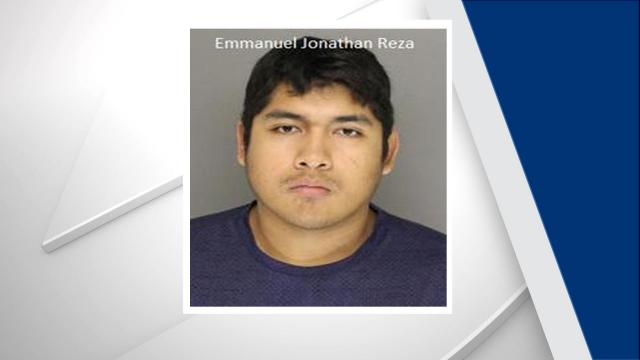 Robbins, N.C. — A Moore County man has been arrested in connection with the death of his son last summer, the sheriff's office said Monday.

Rescue workers were called to the suspect's home on June 22 on a report of a child suffering from traumatic injuries.

The victim, identified as Noah Emmanuel Reza, 14 months old, was rushed for medical treatment to UNC Medical Center, where he later died, according to the statement.

According to the sheriff, the father said the boy's injuries resulted from a fall inside the house, but investigators concluded after a three-month investigation that the father's story did not match the evidence.