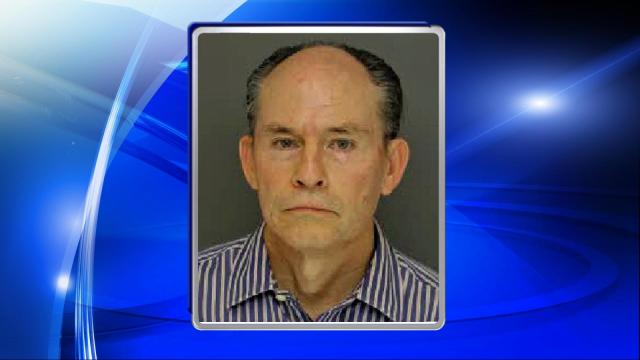 Pinehurst, N.C. — A Moore County psychiatrist was arrested Wednesday and charged with writing multiple fraudulent prescriptions for himself and his family members, said police.

According to police, Fox, who is a staff member at Carolina Behavioral Care in Pinehurst, misused his authority as a physician to prescribe Ambien for himself. In addition, Fox wrote multiple prescriptions for his wife for controlled substances, including Ambien, Temazepam, Lorazepan and Lunesta. He also provided controlled substances to his stepson, said police.

Police alleged that the illegal activity occurred over the course of three years and involved more than 5,200 dosage units of prescription drugs. Fox, along with his wife, used their private insurance to pay for the prescriptions, resulting in a cost of $14,242.44, said police.