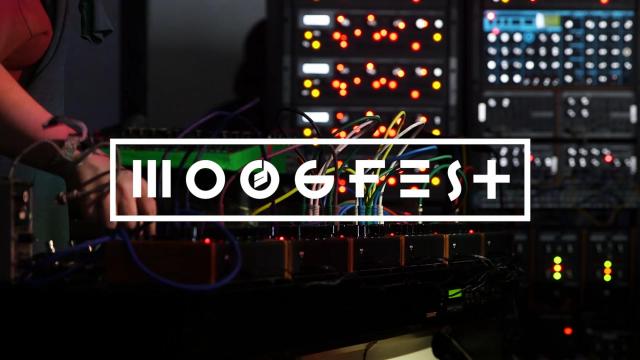 The festival originally planned for April 16 to 19 in Durham was canceled for "logistical reasons," festival organizers announced via email.

The message gave no indication of the long-term future of the festival, which began in 2004 and has been held in Durham since 2016.

"As an organization, our purpose is to create deeply meaningful experiences and relationships in order to continually enrich our creative community. This intermission will be used to focus on the future of Moogfest and to investigate new ways of exploring the future of music, art and technology," organizers wrote.

Those who have pre-purchased tickets for Moogfest 2020 are asked to email moogfest@moogmusic.com for information about refunds.

Notable headliners throughout the years have included The Flaming Lips, Primus, Massive Attack, Moby, TV on the Radio, Grimes, Questlove and Thomas Dolby.

Over the years, the festival evolved to include a conference for creative and technology professionals.

Moogfest moving to Durham in 2016
SUGGEST A CORRECTION