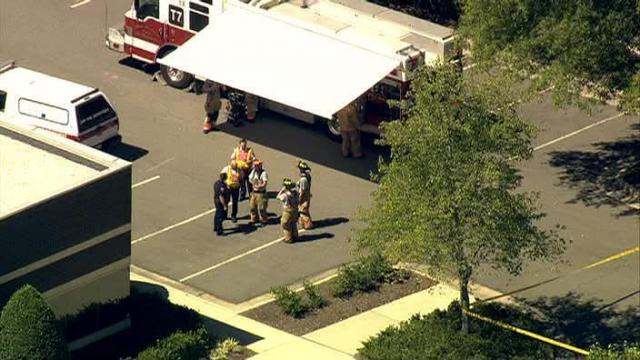 Morrisville, N.C. — An explosion at a Research Triangle Park company that researches and synthesizes chemicals forced about 50 employees onto the street Thursday afternoon.

Susan Moran, spokeswoman for the Town of Cary, said that the explosion damaged ceiling tiles and laboratory cabinets but caused no structural damage to Natland International Corporation's facility at 2700 Gateway Centre Blvd. No injuries were reported.

The explosion occurred while an employee was doing a routine mixture of chemicals, including trimethyl fluoro sulfuric anhydride, sodium nitride and water, she said.

Moran said Thursday that there was no word on any fines, but Natland might be held responsible for emergency response costs.