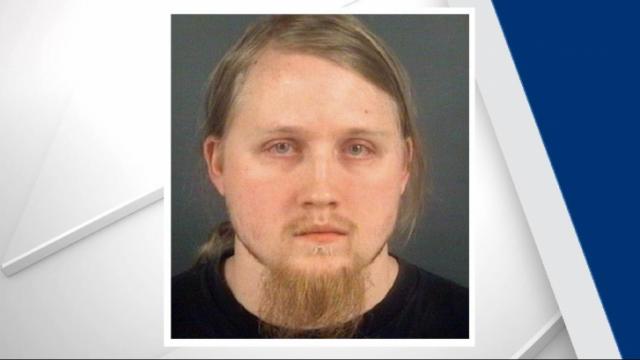 Fayetteville, N.C. — A three-year search for a Missouri man wanted for kidnapping his son ended Saturday in Fayetteville.

Saturday, Cumberland County authorities located Hotsenpiller and his child at 417 Durant Drive. Authorities had to perform a forced entry to gain access to the home.

The child, who was two years old at the time of the kidnapping, is now five and will be cared for by the Department of Social Services until his legal guardian takes custody. Hotsenpiller is being held in the Cumberland County Jail with no bond for the out-of-state warrant.