Missing Wilmington teen may be in Raleigh, Durham with two considered 'armed and dangerous' 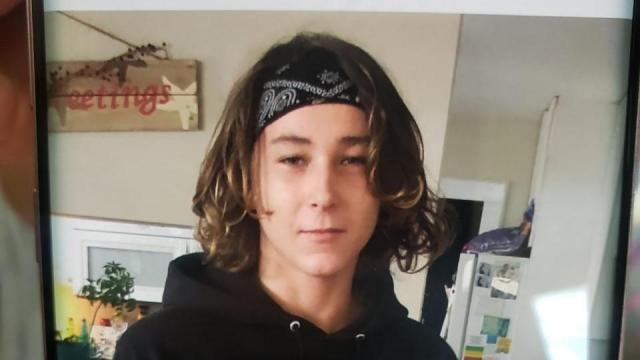 Wilmington, N.C. — Police believe a Wilmington missing teenager may be in Raleigh or Durham.

Landon Neal Harrelson, 15, has been missing for a week.

He was last seen on Nov. 23 at 1 p.m. wearing khakis and Fila sneakers.

Police said they believe Harrelson is with his cousin Elijah Sachnoff and Cameron Nobel who are considered armed and dangerous.

They are likely in the Raleigh/Durham area driving a gray Mazda 2 hatchback with Colorado license plate ODM-964.

Wilmington police said anyone who sees them should call 911 immediately and not approach the three.