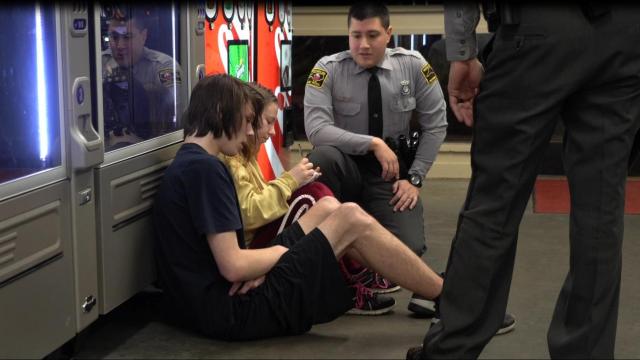 The young man and woman were detained at a Selma rest area. 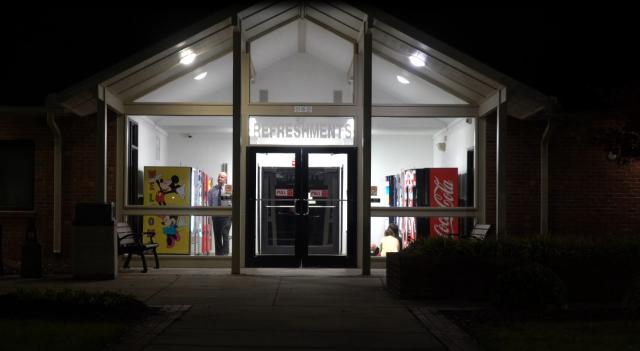 The man declined to speak with authorities or give them his name.

The woman spoke with authorities but declined to speak with family members when a trooper offered her the opportunity.

The teens are in a relationship. Neither teen was in distress.

The backseat of their car had blankets and pillows. 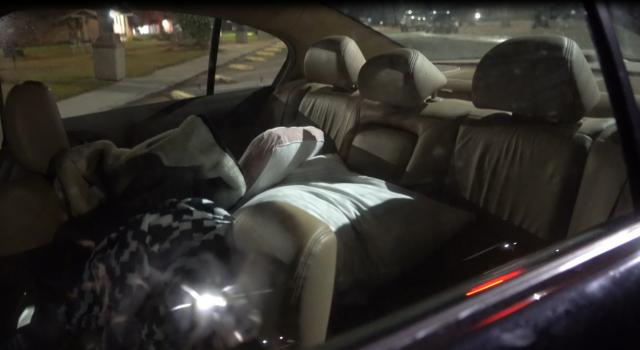 They were reported missing by law enforcement in Louisville, Kentucky, N.C. troopers said.