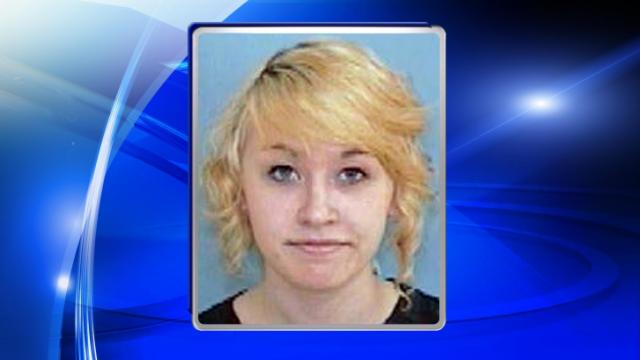 Coats, N.C. — A Silver Alert for a missing Harnett County teenager was canceled after the 17-year-old was found.

Starry Sky McCallister was last seen at 3342 Ebenezer Church Road in Coats late Thursday morning, according to the North Carolina Center for Missing Persons. She is believed to have a cognitive impairment.

The alert was cancelled just past 8 p.m.