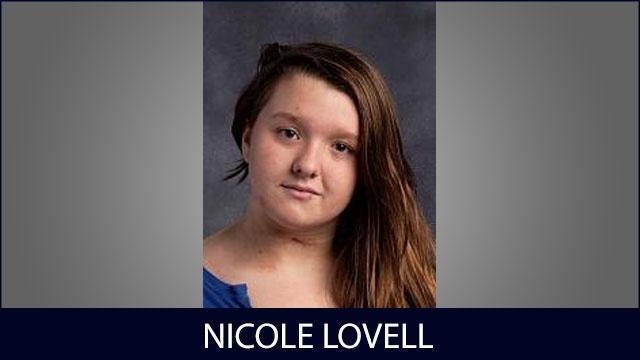 Surry County, N.C. — The remains of a Virginia girl who had been missing for four days were found in North Carolina Saturday afternoon.

The remains of 13-year-old Nicole Madison Lovell, who was last seen in Blacksburg, Va. on Wednesday, were located at about 4 p.m. along Route 89 in Surry County. Her remains will be transported to the Office of the Medical Examiner in Roanoke, Va. For autopsy and examination, authorities said.

“We still have a great deal to do as there are multiple interviews to conduct and evidence to be collected and analyzed as we reconstruct the timeline of events leading up to Nicole’s tragic death,” said Blacksburg Police Chief Anthony Wilson.

Eisenhauer, a Maryland native who was living in Blacksburg, Va., was charged with one count of felony abduction, and first-degree murder. He was being held without bond at the Montgomery County Jail.