Missing Fort Bragg soldier believed to be in danger 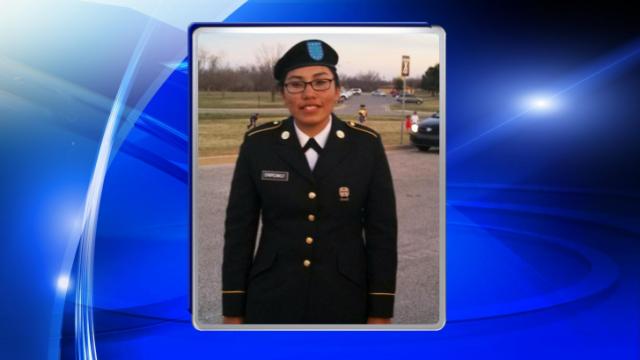 Fort Bragg, N.C. — The mother of a missing Fort Bragg soldier believes her daughter may be in danger.

Fayetteville Police said a missing person report has been filed for Private Juliet Striped Wolf. The soldier’s mother, Janelle Striped Wolf, believes her daughter has been missing since July 1.

Police believe Wolf may have lived on the Army base at the time of her disappearance.

Anyone with information regarding Wolf’s whereabouts is asked to contact Fort Bragg or Fayetteville police.