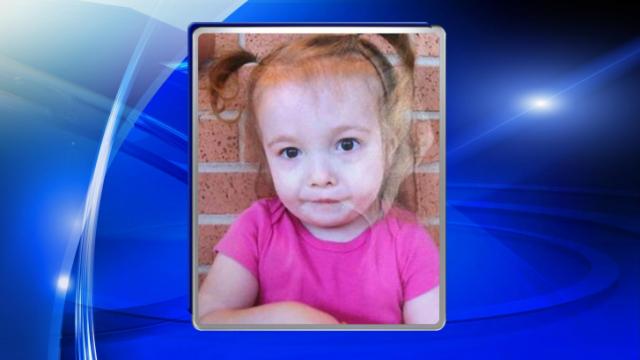 Fayetteville, N.C. — A 3-year-old girl who disappeared from her Lakehaven Drive home Thursday night was found unharmed at a neighbor's house Friday after a nearly five-hour search.

Lt. Todd Joyce said investigators think Shaniya Grace Hawkins wandered from home and got into the residence three houses away through an unlocked back door.

Officers searching for the little girl walked up to the residence Friday just as the homeowner returned from work. When the homeowner opened the door, police said, Shaniya walked out.

It is unclear how long the girl, who has a cognitive impairment, was inside the home alone.

Joyce said Shaniya was "in good spirits" and was taken to Cape Fear Valley Medical Center a precaution. No charges are pending.

Joyce said Shaniya’s mother left home for work Friday morning, and the girl’s father woke up later to find her missing. Officers were called to the family home about noon and began an exhaustive search.

A police dog was used in the search, and members of the Fayetteville Fire Department helped canvass the neighborhood. The North Carolina Center for Missing Persons issued a Silver Alert shortly before 4 p.m.