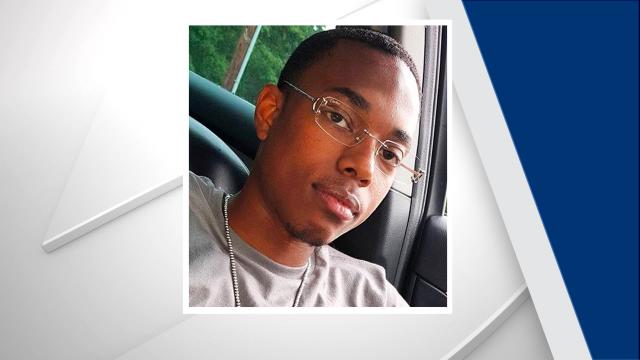 Durham, N.C. — Police said Monday they are searching for a Durham man who reportedly was last seen being forced into a van.

Charleston Prentice Goodman, 26, was last seen by his family Sunday night at 801 E. Woodcroft Pkwy. According to witnesses, he was approached by several men who forced him into a light-colored van at about 6:20 p.m.

Goodman is described as black, 5 feet 11 inches tall and 140 pounds. He has brown hair and brown eyes.