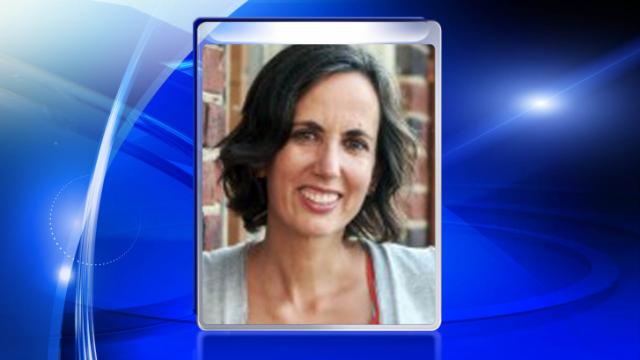 Ilene Jennifer Sperling, 42, was hit by at least one car on U.S. Highway 321 in Cosby, Tenn., in an apparent suicide authorities said. Cosby is on the western edge of the Great Smoky Mountains National Park, a few miles south of Interstate 40.

Sperling's family reported her missing Tuesday evening, saying they hadn't been able to contact her, according to a police report. Her 2013 Honda Fit also was missing, and it was unclear whether Tennessee authorities have recovered it.