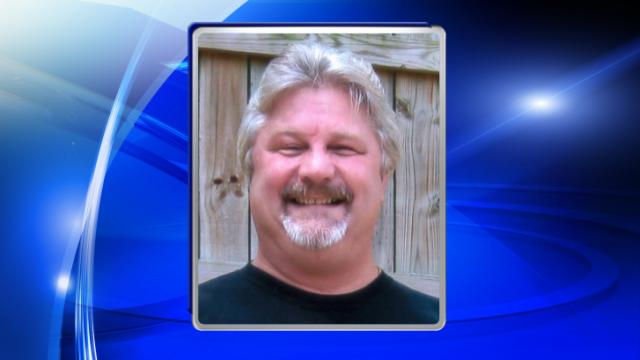 Raymond Franklin Huntington Jr., 57, was found dead in the parking lot of a former outlet mall at 1001 Airport Blvd., the Town of Morrisville said in a news release.

Police do not suspect foul play but are still investigating Huntington's death.

Chapel Hill police say Huntington never returned home Monday and was last seen before he was planning to go to Raleigh.

Huntington was diabetic, authorities said Tuesday, and they did not think he had his medication.

He was the subject of a Silver Alert, which was canceled Wednesday afternoon.