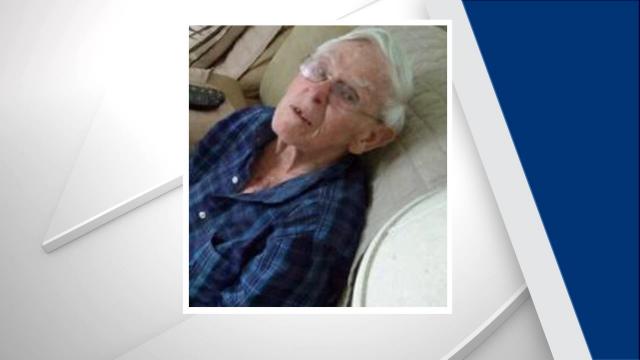 A Silver Alert was issued Wednesday night for an 89-year-old man in Raleigh.

Churchill is described as being 5 feet, 4 inches tall and weighing 130 pounds. He was last seen wearing a gray jacket, royal blue long sleeve shirt and jeans.

He is driving a beige 2002 Toyota Camry with North Carolina license plate VXR 7366.

Anybody who spots Churchill or has information about his whereabouts is asked to call 911.