Charlotte, N.C. — An amber alert for a 6-month-old baby from Matthews, NC has been canceled after officials found the child's body in a cemetery in southeast Charlotte on Saturday morning.

Officials said they found the body at Sharon Memorial Park around 4 a.m. and opened a death investigation. 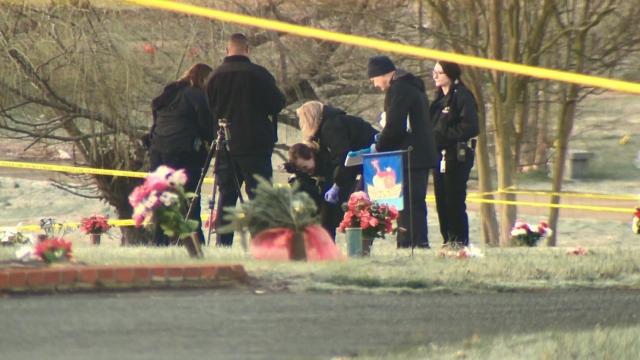 Chi-Liam and his mother, Tamara Jernel Brown, went missing from the Gander Cove Lane area of Matthews on Thursday night, although someone spotted the mother and child walking in uptown Charlotte around noon Friday, police said.

Brown was arrested shortly before 10 p.m. Friday on charges of common law robbery and two counts of assault on a government official in connection with an incident in the area of Galleria Boulevard, police said. But the baby wasn't with her.