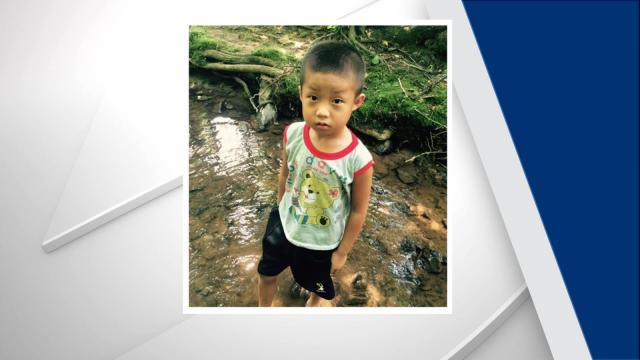 No other information about his disappearance has been released.