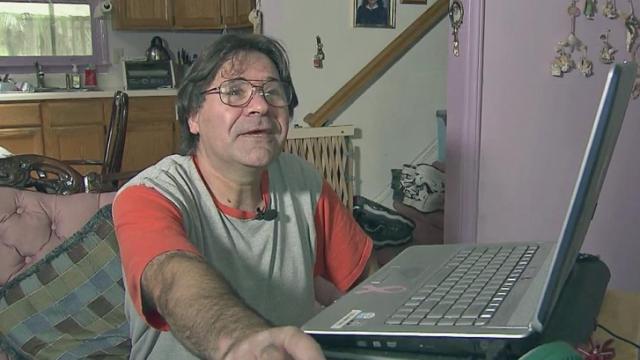 Pittsboro, N.C. — Customers that purchased a ticket through Ticketmaster between late 1999 and early 2013 could be eligible for free tickets to a number of events.

An email sent to eligible Ticketmaster customers includes instructions on how to get vouchers for free tickets to selected events as well as discounts on Ticketmaster purchases. Those who bought a ticket through the company between Oct. 21, 1999, and Feb. 27, 2013, are eligible. The vouchers expire in four years.

The vouchers are the result of a class-action lawsuit over ticket fees and other charges.

Frank Manginaro, of Chatham County, is one of about 57 million people who recently received a voucher.

He said he was thrilled until the site started giving him an error message when he attempted to use the voucher code.

"All of a sudden they are giving me excuses saying it doesn't work, you can't buy tickets, try again later," he said. "I was upset about it, and so were my friends because they couldn't even get through."

After trying for two days, Manginaro tried again and found a way to get tickets. He said he ignored the voucher link on the Ticketmaster website and went straight to the band's page.

"I just skipped over it and went straight to the Counting Crows and ordered it through there. It went through with no problem," he said.

According to the settlement, Ticketmaster is required to distribute 42 million dollars in vouchers in the next four years.