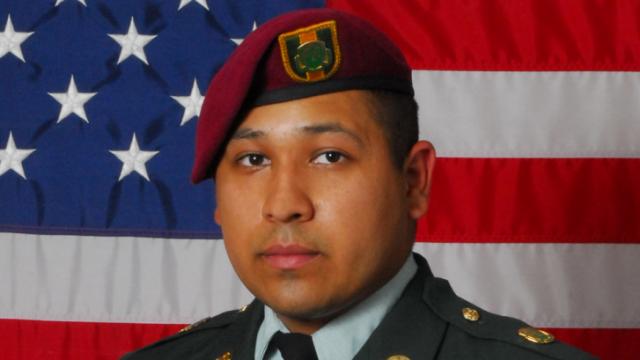 Fayetteville, N.C. — A man killed while walking across a Fayetteville street early Sunday was a Fort Bragg soldier, the Army said Tuesday.

Spc. Fernando Rodriguez, 23, was trying to cross Morganton Road shortly before 5:45 a.m. when he was struck.

Fayetteville police are still investigating his death and have not filed any charges against the driver they say hit him.

"Spc. Rodriguez had positively touched many soldiers and leaders lives within the unit,” his battalion commander, Lt. Col. Carolina K.M. Horton, said in a statement. "We stand together during this difficult time, and we send our thoughts, prayers and condolences to Fernando’s family and friends. He will be missed and never forgotten.”

Rodriguez was a graduate of the U.S. Army Airborne School. He previously deployed to Haiti for four months, and his awards and decorations include an Army Achievement Medal.

A memorial service for him is being planned on post.