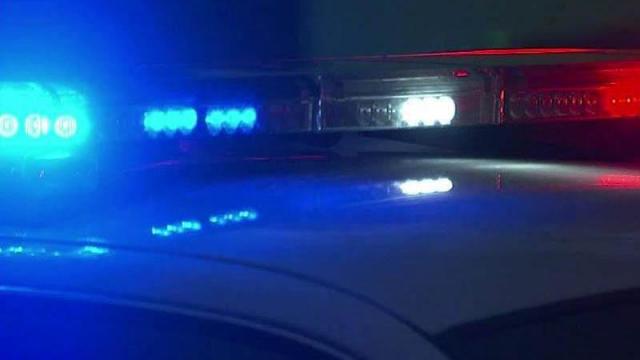 Raleigh, N.C. — One person was taken to the hospital with non-life threatening injuries early Sunday morning after an 18-wheeler collided with an airport shuttle near the Raleigh-Durham International Airport.

According to airport officials, a United States Postal Service 18-wheeler and a Fast Park airport shuttle van crashed on Lumley Road near Glenwood Avenue and Commence Road just before 4 a.m.

A Fast Park employee said the driver of the van sustained minor injuries in the crash, but no other injuries have been reported.