Midterm Elections Deliver a Ratings Surge, With Fox News in the Lead 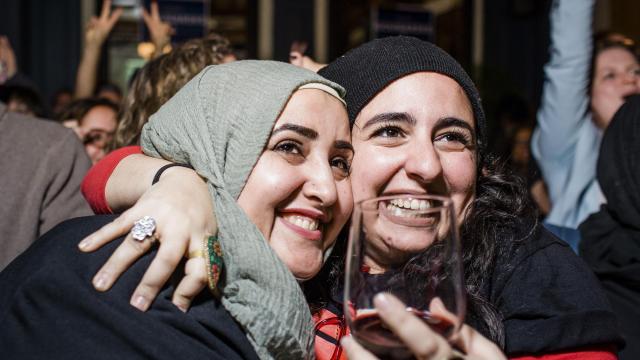 In a big night for television news, 36.1 million people watched the Tuesday evening coverage of the midterm elections, according to Nielsen.

The spike in viewers — the largest for a midterm in many years — came on a day when turnout soared in both Democratic- and Republican-leaning parts of the country.

The broadcast networks gave an unprecedented amount of prime-time coverage to a midterm election, with ABC, CBS and NBC replacing the usual sitcoms and police procedurals to fill their 8 to 11 p.m. slates with projections and results.

Fox News led all channels with 7.8 million viewers in prime time on Tuesday, according to Nielsen, and it was the first network to call the House of Representatives for the Democrats. That projection came at 9:33 p.m., roughly 50 minutes before any of its competitors made the same call.

CNN finished in second place among the cable networks, drawing an audience of 5.1 million.

The overall audience was greater than the number that tuned in to any of the four previous midterm elections. It was significantly larger than the audience four years ago, when 22.7 million people were watching.

There were also more networks running coverage Tuesday night compared with previous years. More than 2 million people watched the coverage on channels like Telemundo and Univision, according to Nielsen.

Even with a spike in viewership for the midterms, the figure represented roughly half the audience that tuned in for coverage of the 2016 presidential election. Around 71 million people watched on election night in 2016, according to Nielsen.