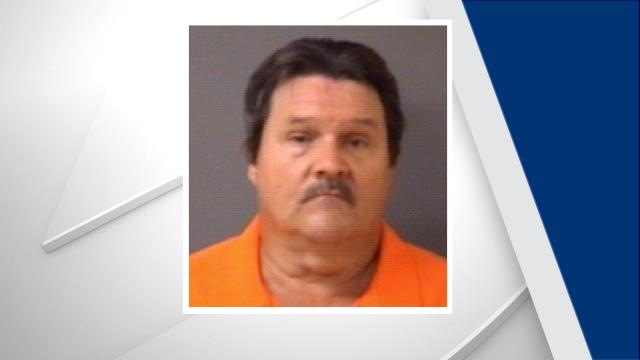 Wilson, N.C. — A Middlesex man charged in connection with a December overdose death was arrested again Monday and charged in a second fatal overdose, authorities said.

A 26-year-old man was found dead in a home of a heroin overdose on Springfield School Road in Wilson County on Saturday. Deputies found syringes, several bags of heroin and several empty bindles of heroin in the home, authorities said.

Investigators found evidence that James Jerome Bass had sold heroin to the man, and a search of his home at 9173 Hogg Road turned up more evidence connecting him to the man's death, authorities said.

Bass, 51, was charged with second-degree murder and selling or delivering heroin. He was being held Tuesday in the Wilson County jail under $350,000 bond.

Bass already faced a second-degree murder charge in the Dec. 1 overdose death of Rebecca Kemp, but he was released from jail after posting a $45,000 bond.

"The Wilson County Sheriff’s Office investigates all overdose incidents with two primary functions: to prevent illegal narcotics from re-entering our community and to arrest those who distribute this poison in our community," Sheriff Calvin Woodard said in a statement. "Two second-degree murder charges sends a message of disregard to human life and an increased need to investigate, arrest and fight this battle for the families who have to undergo this pain. To the families, we will not stop fighting this war on drugs, and to the dealers, they need to reread my previous statement and discontinue this life of crime."