Mickey for Soil and Water Supervisor 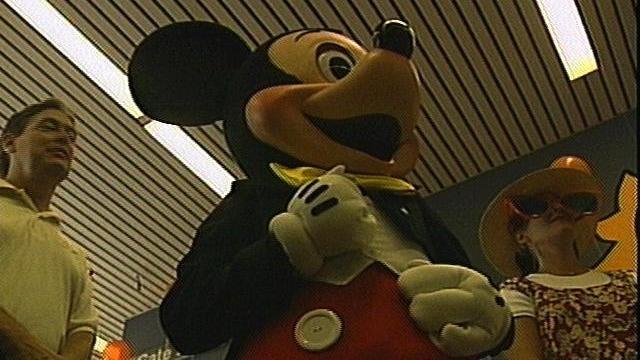 Raleigh, N.C. — If this whole being governor thing doesn't work out for Pat McCrory, maybe he can run for Soil and Water Conservation District Supervisor.

McCrory garnered one of the more than 3,000 uncategorized write-in votes for the office cast by Wake County voters on Nov. 4.

For the record, the the Soil and Water Conservation District helps protect Wake County farm land. Jenna Wadsworth and Matt Overby won the two available seats with 143,905 and 108,146 votes, respectively.

Should McCrory decide to run in the future, it won't necessarily be a cake walk. He was bested in the write-in vote by Mickey Mouse (11 votes), Donald Duck (7 votes) and No Vote (2 votes). Perhaps understandably, given the office's reliance on science, well-known science educators Bill Nye and Neil deGrasse Tyson garnered votes.

Among the others on the list of write-in votes were: