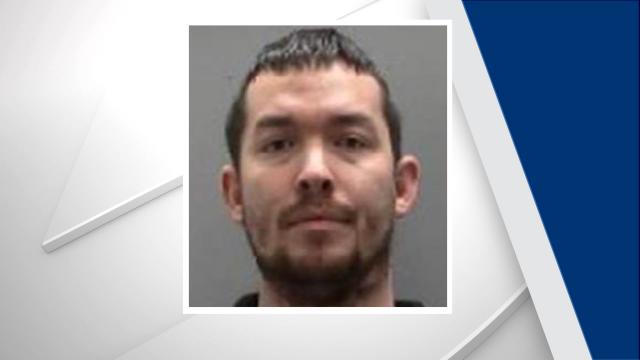 Tarboro, N.C. — A Michigan man has been charged with befriending a Tarboro 15-year-old over social media and then coming to North Carolina to sexually assault the teen, police said Tuesday.

Andrew Charles Sedenquist, 32, of Comstock Park, Mich., is charged with kidnapping, two counts of statutory rape or sex offense against a 13-, 14- or 15-year-old and solicitation of a child by computer. He is being held in the Edgecombe County jail under a $1 million bond.

Police said Sedenquist posed as a 17-year-old online and got to know the Tarboro teen for more than a year before arranging to meet the teen in Tarboro last month. The teen went to Vidant Edgecombe Hospital for treatment and reported the alleged assault to police.

Sedenquist was arrested in Michigan and extradited to North Carolina.