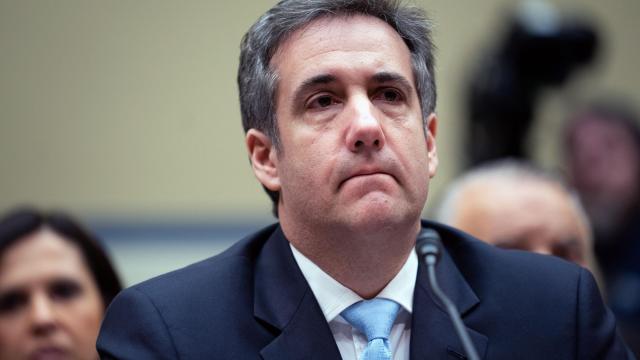 Cohen was released on furlough from prison in late May due to coronavirus fears.

Cohen was serving a three-year sentence in New York after pleading guilty to lying to Congress, tax charges and two campaign finance charges for facilitating hush money payments to two women who alleged affairs with Trump. Trump has denied having affairs with the women.