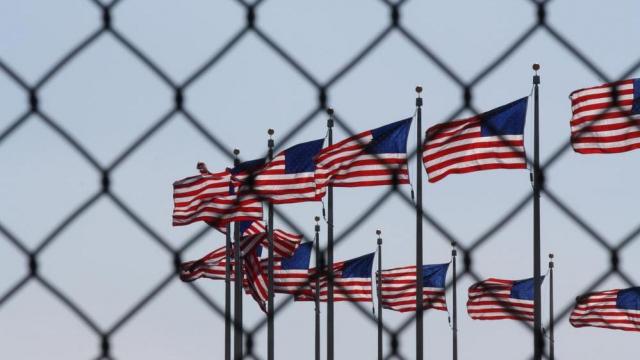 Raleigh, N.C. — An illegal immigrant with ties to Johnston County has been indicted on illegal reentry charges, illegal and unlawful alien possession of a firearm, visa fraud and false representation of a social security number.

The United States Attorney for the Eastern District of North Carolina announces that a federal grand jury in Raleigh has returned indictments charging Jose Partida-Coyt, 51, of Mexico with illegal reentry of a deported alien.

If convicted of illegal reentry subsequent to a felony conviction (identity theft), Partida-Coyt, previously deported and found in Johnston County, would face maximum penalties of ten years’ imprisonment, a $250,000 fine, and a term of supervised release following any term of imprisonment.