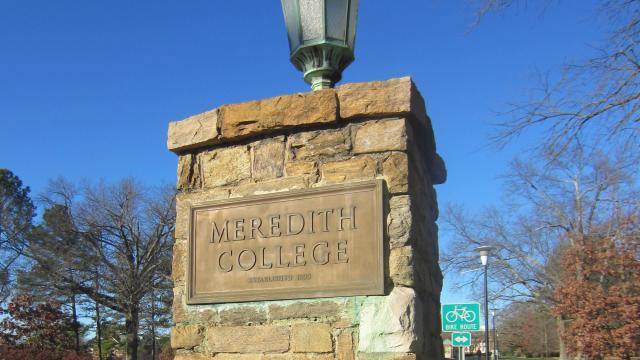 A police report lists the incident as "forcible fondling" and says it occurred on Hillsborough Street between 8:30 and 9 p.m. The woman told police she was heading back to campus when the assault occurred.

An arrest warrant has been issued for 32-year-old Travis Linsay Wiggins of Wilson.

An Uber spokeswoman said Wednesday that Wiggins has been removed from the company's app as a driver.