Raleigh, N.C. — Police on Tuesday charged a man who worked at the Tammy Lynn Center for Developmental Disabilities with second-degree sexual offense against a mentally incapacitated person.

They arrested Edward Kenneth Smith of 5041-G Wallingford Drive. They did not identify the victim.

Raleigh police said an employee at the center had entered a client's room Tuesday and found a man who was not authorized to be there. Center officials called police, and investigators later charged Smith, police spokesman Jim Sughrue said.

It was unclear Tuesday night how long Smith had worked at the center. 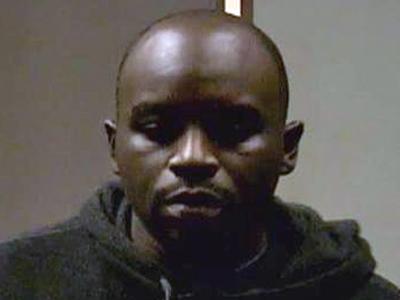 Smith was arraigned Tuesday evening and ordered held in the Wake County Jail on a $500,000 bond pending a court appearance Wednesday. Smith kept shaking his head as a magistrate read the charge against him.

Smith's neighbors told WRAL Tuesday night that the 38-year-old was relatively friendly and kept to himself.

Mary Freeman, president and CEO of the Tammy Lynn Center, said in a statement on Wednesday that the agency is cooperating with the investigation.

"The health and safety of each person who receives services here at the center is our primary focus," she said. "To that end, the person in question is no longer employed here."