Men arrested after 6 shot, including 2 officers, at Gastonia nightclub 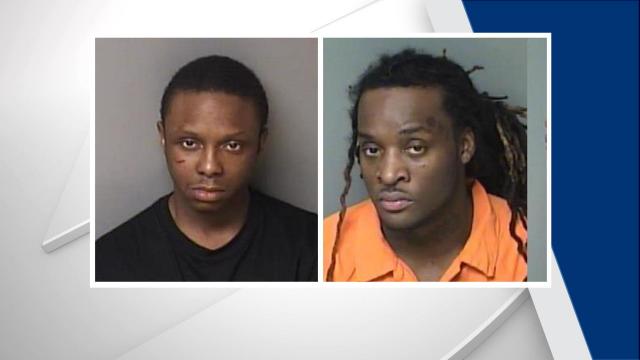 Around 11 p.m., police responded to Remedies Nightclub off Union Road in Gastonia, where Gaston Communications said a group of people were shot.

Two suspects are in custody. Alonzo Lewis Hamilton and Allen Slaughter have each been charged with six felony counts of assault with a deadly weapon with intent to kill inflicting serious injury. The two men were each being held on $1 million bonds.

Officers from multiple agencies in the county responded to the scene. Union Road was shut down between Hudson and Garrison Blvd while officers investigated.

Anyone with information is asked to call the Gastonia Police Department at 704-866-6880 or email at GastoniaPD.org.