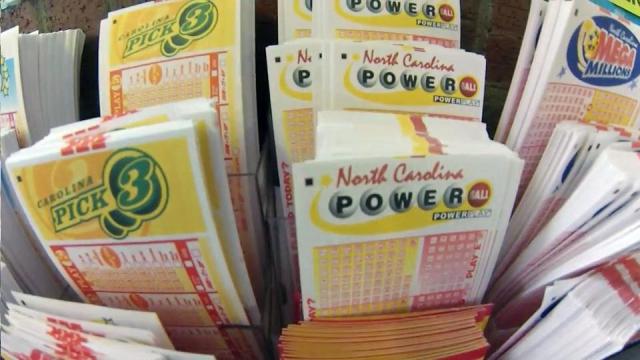 Leland, N.C. — Friday’s Mega Millions drawing produced a $2 million prize for someone who bought a ticket at a convenience store in Brunswick County.

The lucky winner bought the ticket at the Minuteman Food Mart on Mercantile Drive in Leland.

Six other tickets sold in North Carolina won big prizes, including one $20,000 prize for a ticket purchased in Smithfield and five $10,000 prizes with tickets purchased in Elizabeth City, Greenville, Hickory, Hildebran, and Kernersville.

The winners have 180 days from the drawing to claim their prizes.

After a record run of 37 draws, the second-largest jackpot in the history of Mega Millions was won Friday night! The estimated $1.05 billion annuity jackpot went to a lucky ticket holder in Michigan. Tuesday’s jackpot resets to $20 million as an annuity prize, or $14.7 million cash.

The odds of winning a Mega Millions jackpot are 1 in 302.5 million.