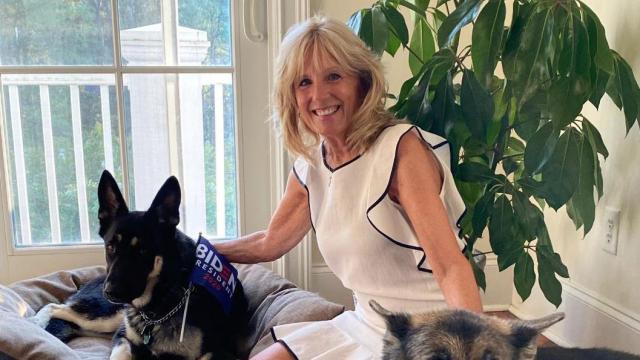 After four years, dog-lovers can finally rejoice that the nation once again has a 'First Dog.'

The Bidens adopted their German shepherd, named Major, in 2018 from the Delaware Humane Association after first providing him with a foster home. Now, this 'foster fail' is heading for the lap of luxury, along with his sibling Champ, who the Bidens raised from puppyhood in 2008, while Biden was still serving as Vice President. 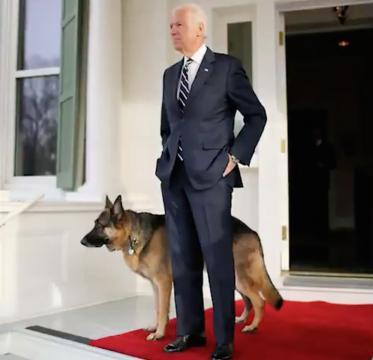 Presidential pets have been a White House tradition for decades. It was a tradition broken by the President Trump, who said, “I wouldn’t mind having one, honestly, but I don’t have any time. How would I look walking a dog on the White House lawn?”

But with the homecoming of Champ and Major, dogs will once again carry on the tradition of living in the White House.