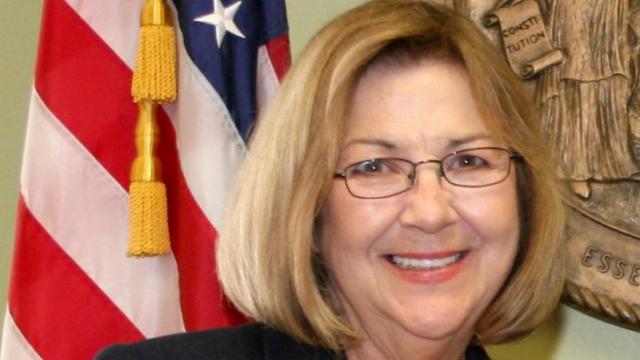 RALEIGH, N.C. — North Carolina's labor commissioner won't be smiling at you anymore inside an elevator if Democrat Charles Meeker get elected this November.

Republican incumbent Cherie Berry placed her photo on elevator inspection certificates about 10 years ago. Meeker held a news conference Wednesday to say he would place photos of workers on the certificates instead. He says those workers would be chosen by a committee.

Meeker also wants to put new information on the certificate, including a phone number for people who want to report employment-related problems.

Meeker says in a news release that Berry's photo is all about "self-promotion by a career politician." Berry was first elected in 2000. She faces no primary opponent.

Meeker served 10 years as Raleigh mayor. He has a March 15 primary against Mazie Ferguson.