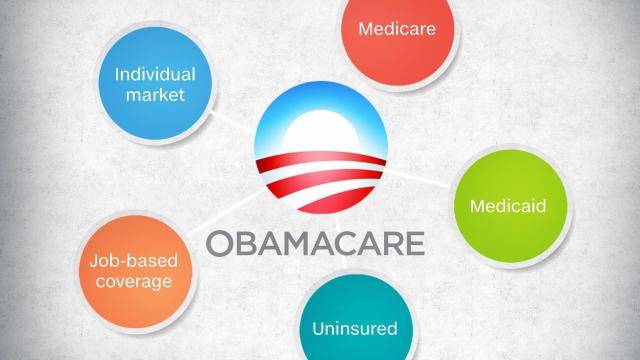 NEW YORK (CNNMoney) — Noting that the true price of a drug is often hidden from consumers, Medicare officials requested comments late Thursday on how to use discounts and rebates to help decrease what enrollees pay for prescriptions.

The proposal request, buried in hundreds of pages released Thursday, asked for public comment on how to share the rebates and discounts that are negotiated by manufacturers, pharmacists and insurers. Insurers and pharmacy benefit managers, or PBMs, administer Medicare's Part D drug program and negotiate behind-the-scenes fees and discounts that are often hidden from public view.

Officials at Medicare "are asking: 'Tell us what you want,'" said Jack Hoadley, a commissioner with the Medicare Payment Advisory Commission and a health policy analyst at Georgetown University. "They are open to ideas both around manufacturer rebates and the pharmacy price concessions."

Requests for comments are open until Jan. 16 and, Hoadley said, it may be a challenge to institute any changes before 2020.

But other parts of the proposed rule are more likely to take effect sooner. Those include:

-- Allowing enrollees to buy drugs at the pharmacy they prefer, by revising participation rules to motivate more local pharmacies to participate in the program.

-- Treating lower-cost drugs called biosimilars, such as cancer drug Zarxio, the same as generics when determining how much they cost out-of-pocket.

While the request for information on the fees and discounts is not yet a proposal, pressure has been building for the administration to take action.

Earlier this year, the Centers for Medicare & Medicaid Services (CMS) released a fact sheet that set the stage for change, describing how the fees kept Medicare Part D and monthly premiums lower but translated to higher out-of-pocket spending by enrollees and increased costs to the program overall.