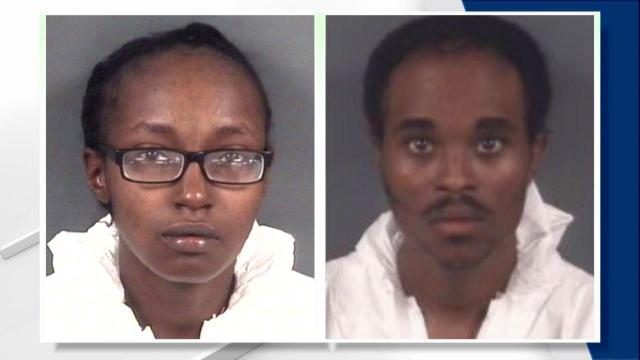 The NC Medical Examiner has classified the death of a Fayetteville 7-year-old boy who was found dead last October as a homicide.

On Thursday, the cause of death of Ethan Henderson Bates was "attributed to multiple blunt force injuries involving the head, rib cage, liver, pancreas, and abdominal soft tissues with associated internal abdominal bleeding. Also documented is swelling of the soft tissues of the hands, forearms and right lower leg."

The examination revealed no natural disease and no detectable alcohol or drugs in the child's body.

The child's mother, Evie Bates, 24, and step-father, Saint Michael Edwards, 23, were charged Oct. 4, 2019 with felony intentional child abuse. At the time of their hearing, the couple was given a $1 million bond. The judge told prosecutors that was excessive, but officials said charges could be upgraded to murder, pending an ongoing investigation in the boy's death.