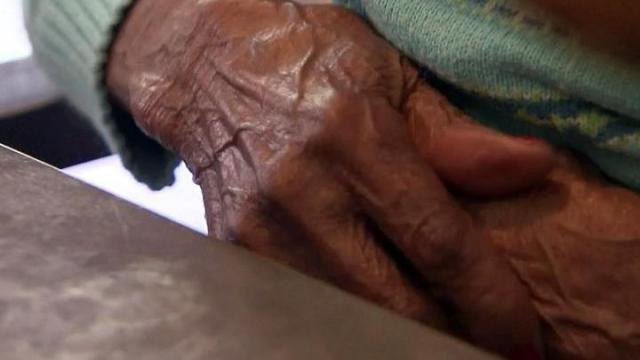 Raleigh, N.C. — People with dementia or Alzheimer's disease living in special facilities in North Carolina can retain current levels of personal care services in the new year while their custodians appeal decisions to scale back Medicaid support.

A couple thousand residents of special care units at assisted living facilities will retain existing levels of Medicaid-funded care for things like getting dressed or taking baths – for now. But they must appeal by the end of this month for higher existing service levels to remain.

Ron Reed's mother, Delsie Reed, was diagnosed with Alzheimer's in 2000 and currently lives in a special care unit at an assisted living facility. He said she needs 160 hours a care per week, but Medicaid will only pay for 80 hours.

Reed is waiting to see if his appeal gets approved. If it doesn't, he said he doesn't know how he'll care for his mother.

"If they should lose an appeal, the provider may have to look to discharge them," said Peggy Smith, spokeswoman for the North Carolina Assisted Living Association. "To discard them at their time of greatest need and vulnerability, we cannot accept as a society."

The new monthly caps on care and rate reductions were scheduled to take effect Jan. 1, but federal regulators agreed to give patients an extra month of Medicaid-funded care. State Health and Human Services Secretary Al Delia said the delay could give lawmakers and Gov.-elect Pat McCrory time to revisit changes that mean less money for facilities providing the services.